It is partly inspired by Blade Runner and Blade Runner 2049. A.Cloud has created two post-modern, futuristic, AI heroine, whose are on their path of exploring the past and the future, seeking the meaning of existence. 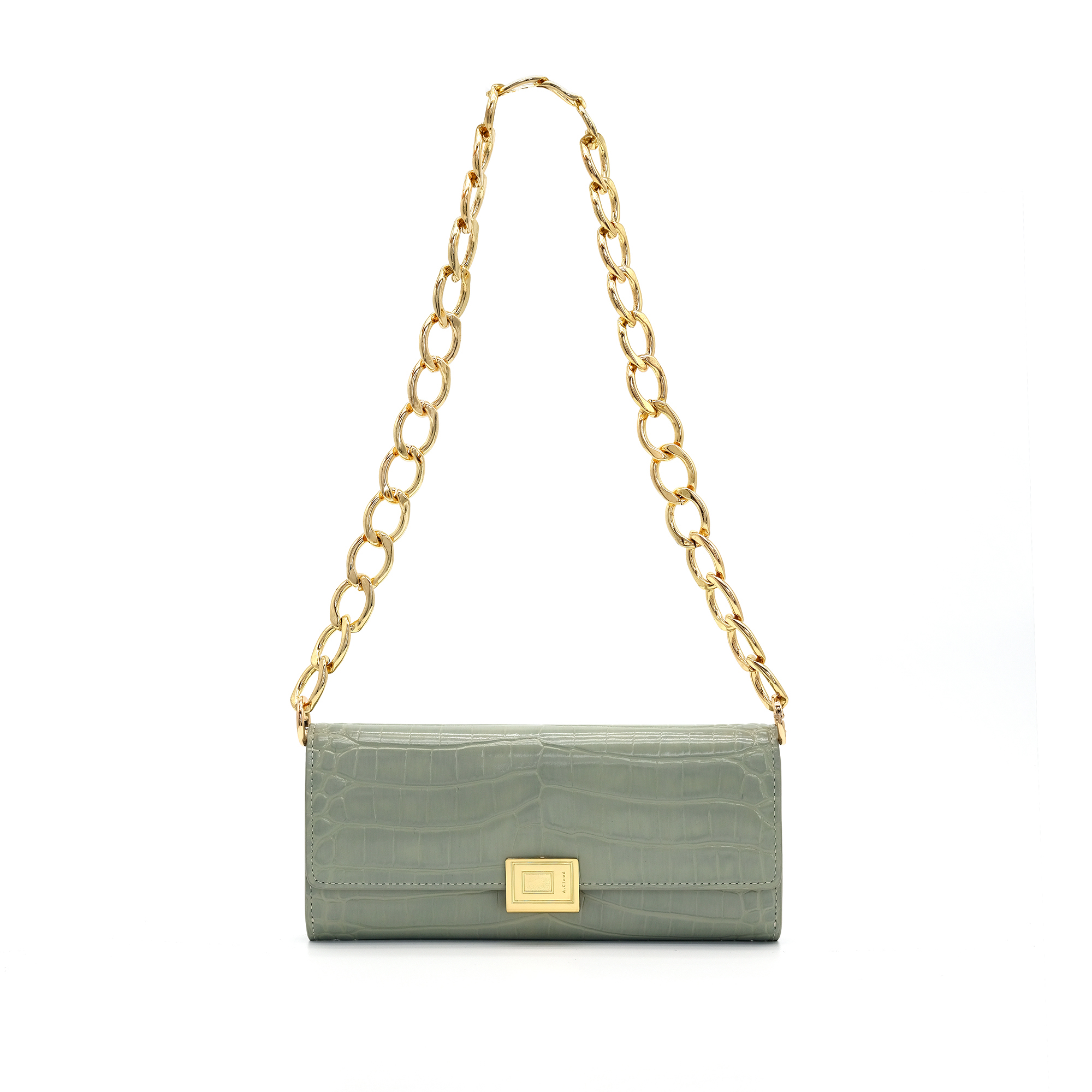 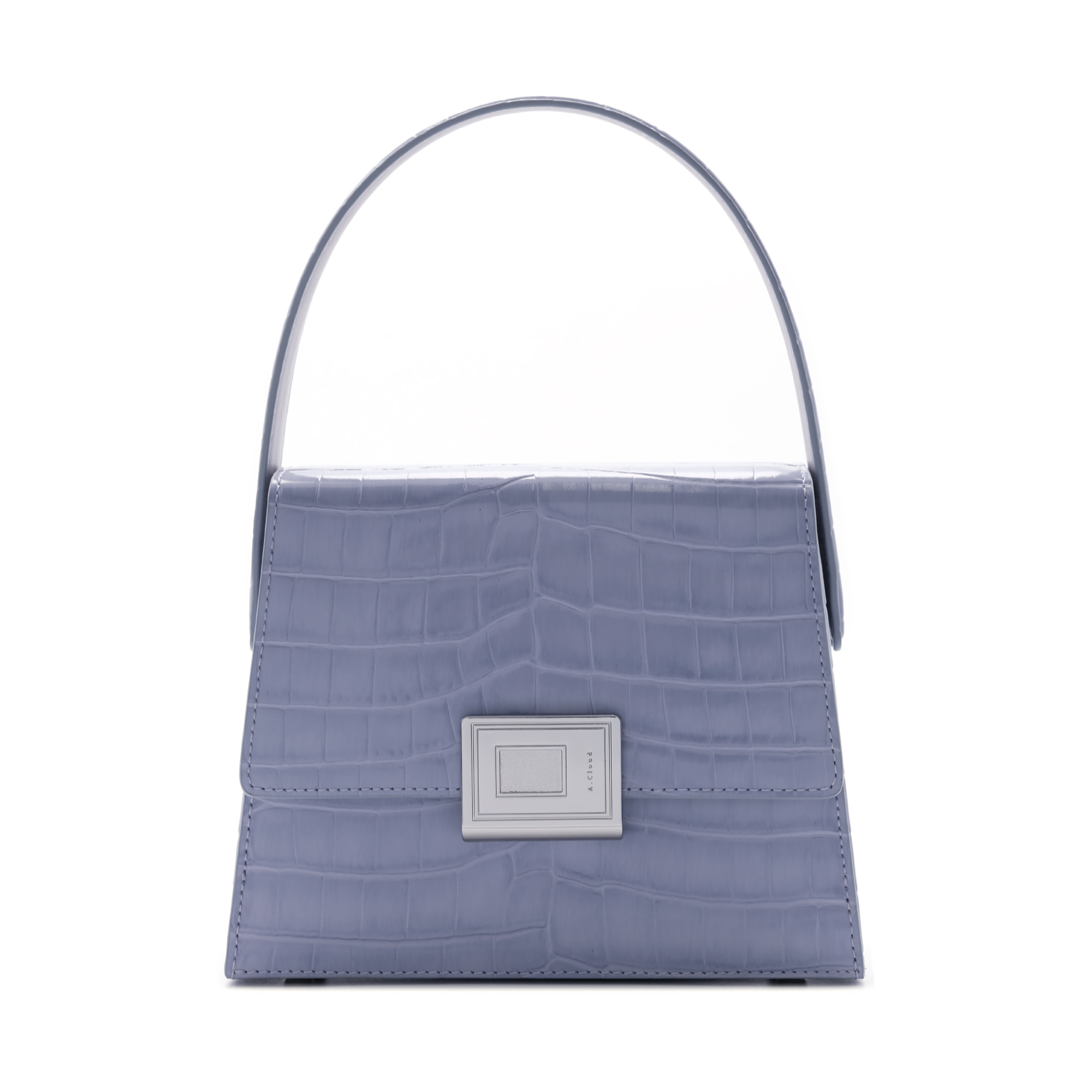 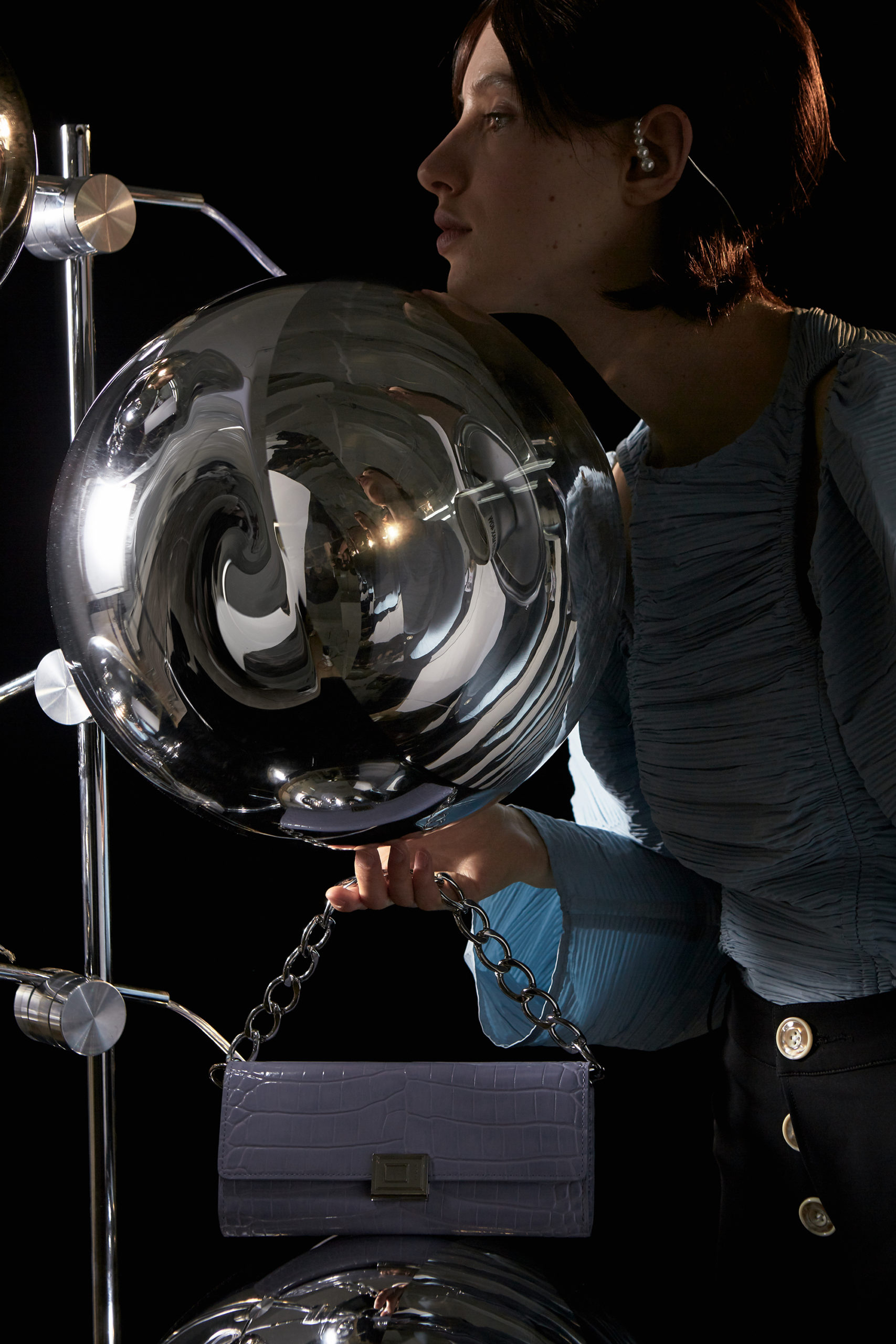